Marketing an English Book from Italy, and Other Challenges 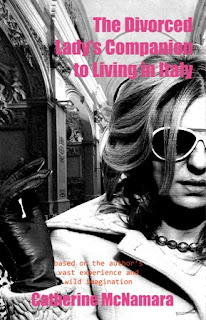 Visit Catherine at her website http://thedivorcedladyscompaniontoitaly.blogspot.com/
Posted by Sarah P